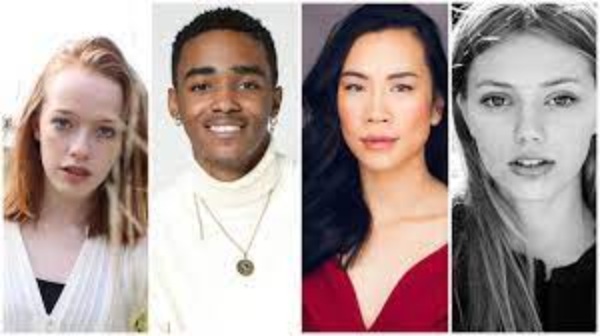 Stranger Things season four will have to resolve a lot of issues following the season three conclusion, ‘The Battle of Starcourt,’ which was an exciting 77-minute episode. But don’t be discouraged, my friends. Season four of the Netflix sci-fi horror series will be released at some point, which means that all of the loose ends you’ve been worrying about will be resolved at some point.

Join us as we dress our brightest ’80s-themed attire, blast the electropop, and immerse ourselves in everything Hawkins, Indiana has to offer.

Season four of Stranger Things is underway, and here’s everything you need to know.

Stranger Things Season 4 Trailer: When Will It Be Available To Watch?

Most series only release one or two snatches of material before their premiere, but due to the lengthy Stranger Things season four delay, we’ve been handed another trailer to tide us over until the season four premiere date is announced.

This time, the party enters a scary old house with a harrowing background, which they soon discover.

The laboratory where Dr. Brenner conducted his experiments on children, which was last seen in flashbacks in seasons one and two, is the setting for another trailer that was published earlier this month.

In the background, a sinister clock ticks; children race toy cars around a rainbow track (remember the rainbow room from season two? ); someone is playing chess; a ball tumbles through pins on a pegboard; a Magic Eight Ball says “signs point to yes”; there is some spooky child laughter, and everything is very echoey and lit in the institutional greeny-grey we’ve come to expect from bad experimental government agencies. The children all have shaved heads and are dressed in hospital gowns, just like Eleven did in series one.

In addition to seeing Dr. Martin Brenner (from behind, but we’d recognize that grey bouffant anywhere) stalking the corridors, the camera zooms in ominously on a door marked ’11’ just as Matthew Modine’s voice tells the children, “We have something very special planned for you today,” indicating that we’ve returned to the past. “Eleven?” says the narrator at the conclusion of the trailer. Young Eleven’s eyes widen in surprise when he hears the question, “Are you listening?”

A separate teaser, entitled ‘HNL Control Room,’ was released the day before on Stranger Things’ YouTube account, and it features seven TV screens (presumably in the Hawkins National Laboratory control room) flickering on and off, with scenes seemingly from the “school” – there’s a chessboard, for example, and an eight ball – but there are bloodstains on each of them. There’s also an opera aria playing over the top, which isn’t creepy in the least.

This material has been downloaded from YouTube. Visiting their website may allow you to access the same content in a different format, or it may provide you with even more information than you could get elsewhere.

The Stranger Things Season 4 Premiere Date Has Been Set For October.

“We just completed last week… yep, we’re through,” said Noah Schnapp (Will) in an interview published by Stranger Things Spoilers, a fan account that has been active since September. “We’ve been filming for a very long time. And now we’ve reached the end of the road. A new teaser is in the works,” says the director.

The show’s producer, Shawn Levy, understands that season four is taking longer than anyone anticipated, including himself, but he assures fans that it will be “worth the wait.”

Stranger Things Season 4 Cast: Who Will Make A Comeback?

The show wouldn’t be what it is without its vibrant, larger-than-life ensemble, so you can expect to see the following characters on your screens once more: There are several characters, including Eleven (Millie Bobby Brown), Mike (Finn Wolfhard), Lucas (Caleb McLaughlin), Dustin (Gaten Matarazzo), Will (Noah Schnapp), Max (Sadie Sink), Steve (Joe Keery), Nancy (Natalia Dyer), Jonathan (Charlie Heaton), Robin (Maya Hawke), and Joyce (Winona Ryder).

We now know that David Harbour will reprise his role as Hopper in season four, despite what appeared to be a devastating conclusion to season three. Total Film interviewed Harbour who indicated that his character “had to alter” and “resurrect in some way,” adding that “we’ll see a completely different guy going forward.” But it’s the same guy, only in a different mood. It’s a fantastic experience to be able to participate.”

“We’re going to give you a big, major reveal about Hopper’s past in season four, which we haven’t really informed you about… we’re going to express it in a big way,” the actor revealed at the Liverpool Comic-Con.

“But it has something to do with these backstories of New York, Vietnam, and his father that is my favorite thing about him that you guys don’t know about yet,” says the author.

Regina Ting Chen (Queen of the South) will portray guidance counsellor Ms Kelly, who is deeply concerned about her students, and Grace Van Dien (Lady Driver) will portray Hawkins’ High lead cheerleader and popular girl Chrissy – although not everything is as it appears, because “beneath the seemingly perfect surface lies a dark secret.”

They will be joining yet another group of fresh new cast members, who were announced all the way back in November of the previous year:

Victor Creel, “a disturbed and imposing guy who is imprisoned in a psychiatric facility,” will be played by Robert Englund, aka that most ’80s of wisecracking serial-killer who burns victims Freddy Krueger.

Dmitri is played by Game of Thrones actor Tom Wlaschiha (Jaqen H’ghar), who is described as a “smart and affable Russian jail guard.”

Mason Dye from Teenwolf portrays Jason Carver, who is described as “an attractive, wealthy athlete who is dating the most popular girl in school” (can’t wait to see what Steve Harrington thinks of him).

Peter Ballard is played by Jamie Campbell Bower, who is also known as the young Grindelwald in the Harry Potter series. He is described as “a compassionate man who works as an orderly at a psychiatric hospital.”

The character of Argyle is played by Eduardo Franco (Booksmart), who is described as “a fun-loving stoner, pizza delivery kid, and Jonathan’s new best friend.”

Lt Colonel Sullivan is played by Sherman Augustus, who describes himself as “a no-nonsense man who believes he understands how to halt the evil in Hawkins.” (Example: He’s a badass military officer.) If he comes into contact with Hopper, there will be confrontations.

In Yuri, Nikola Djuricko will portray “an unpredictable Russian smuggler who enjoys stupid jokes, cold hard cash, and crunchy type peanut butter,” according to the press release. We already have a positive impression of him.

As for Eddie Munson, he is played by British actor Joseph Quinn, who is described as “the head of the official D&D club at Hawkins High, The Hellfire Club.” 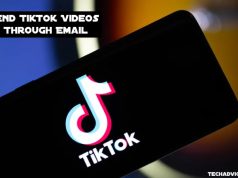 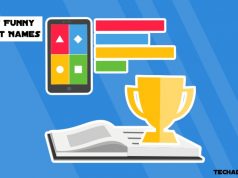 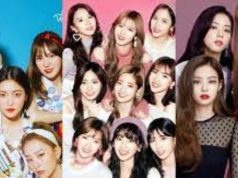 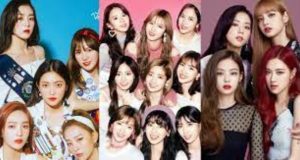