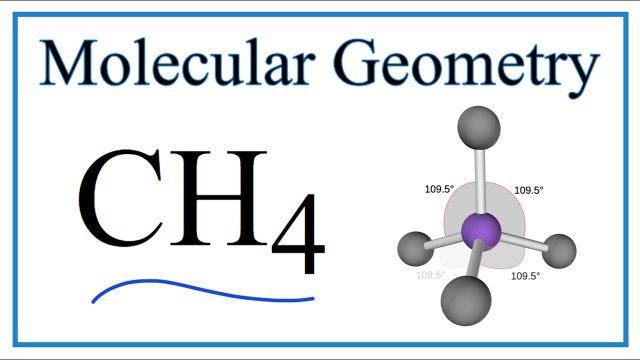 CH4, or methane, is a natural, colorless, and flammable gas. It’s made up of one carbon atom and four hydrogen atoms. The molecular geometry of CH4 is Tetrahedral. It is an alkane and also the simplest saturated hydrocarbon. Methane is one of the most important greenhouse gases. About 70% of the total emissions of methane are due to human activities. 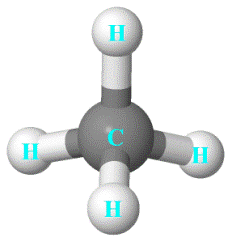 It’s used for various domestic and commercial purposes as it’s a very efficient source of energy.

Further Properties Are Listed In The Table Below:

In this article, you will come to know about the following points:

Now let’s discuss the headings one by one.

The molecular geometry/shape of CH4 is tetrahedral. 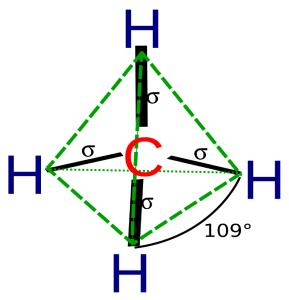 The four hydrogen atoms are attached by covalent bonds because the central carbon atom doesn’t share a lone pair of electrons.

The positions of the four hydrogen atoms in the CH4 molecule are the point where the repulsion of similar charges is minimum. And the same is for every tetrahedral molecule.

If you have heard about VSEPR theory, it also states that electron pairs of the same nature repel each other until the repulsion becomes minimum and the molecule attains a tetrahedral geometry.

The octet rule states that an atom needs a maximum of eight electrons in its valence shell to attain maximum stability.

We will further discuss this octet rule in the Lewis dot structure section below with the help of a diagram:

We can say that Lewis’s structure is the pictorial representation of the arrangement of electrons present in the valence shell of any atom.

These electrons determine the bond type, bond angle, and geometrical symmetry of a molecule.

Let me explain to you the Lewis dot structure of methane with the help of a diagram. 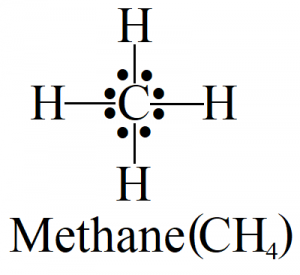 As you can see in the figure above, the Lewis structure is made up of a single central atom and four hydrogen atoms present on the four sides. The dots show a number of electrons and the lines show the bond between the two atoms.

Lewis’s structure works according to the octet rule which states that an atom needs eight electrons in its valence shell to become stable.

Carbon occupies the central position due to its less electronegativity than hydrogen.

Hybridization we can say is the mathematical process in which we study the mixing and overlapping of a minimum of two atomic orbitals of the same atom to produce a new orbital having the same energy.

If we consider the hybridization of CH4, it’s Sp3. The reason behind it is that there are one 2s and three 2p orbitals of carbon present which mix and overlap to form four new orbitals of the same energy as we discussed earlier in the topic.

Sigma bonds are formed between hydrogen and carbon (C-H) in methane with the help of the newly formed hybrid orbitals by four hydrogen atoms. 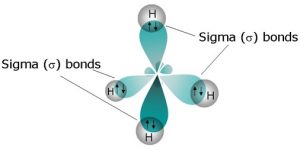 These sigma bonds determine the hybridization of the CH4 molecule.

Orbital geometry is the term that is often used to explain the hybridization of a molecule. It tells us how the overlapping is taking place.

The Polarity Of Molecule:

Is CH4 Polar Or Non-Polar?

CH4 is a non-polar molecule because it is made up of four similar C-H bonds which are arranged on the four corners of a central atom in a tetrahedral geometry. Due to this type of arrangement, the net dipole moment becomes zero because it is canceled. Because similar bonds are present on each side.

There are certain factors upon which the polarity of the molecule depends. These are:

First and the most important factor determining the polarity of any molecule is the electronegativity difference between atoms of that molecule.

It directly belongs to polarity. If there is a greater electronegativity difference then the molecule is highly polar and vice versa.

If you think, CH4 becomes polar due to the electronegativity difference between C-H then you are not right. Because this difference is canceled due to the tetrahedral geometry of CH4.

The symmetry/shape of a molecule also plays a role in determining its polarity.

As you know, the geometry of the CH4 molecule is tetrahedral. For non-polar covalent bonds are present in opposite directions. The central carbon atom doesn’t contain any loan pair so the tetrahedron becomes more symmetrical.

The difference between the electronegativities of different atoms determines the dipole moment.

Because of the electronegativity difference between carbon and hydrogen atoms, some negative charge is produced on the carbon atom and a positive charge on the hydrogen atom. These opposite charges create four dipole moments forming C-H bonds.

As you can see in the figure below, four dipole moments are produced from hydrogen to carbon atoms. But these got canceled due to tetrahedral geometry and the equally opposite presence of similar atoms. 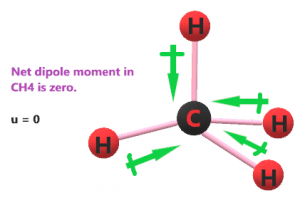 So, the CH4 molecule is non-polar in nature.

The Bond Angle Of CH4:

According to VSEPR theory, the bonded atoms in a regular tetrahedral structure must spread at an angle of 109.5o. It is done to minimize the repulsion between these atoms and to make the molecule stable.

The electrons which take part in bond formation are called valence electrons. This number of electrons also depends upon the number of atoms contributing to the molecule formation.

As in the case of CH4, there is a total of 5 atoms. Four hydrogen atoms and one central carbon atom.

Where Can You Find Methane?

Methane can be found underground in the form of fossil fuel. It’s also present in wetlands, marshes, etc. as a result of decomposing organic matter.

Is Methane Harmful To Humans And The Earth?

Methane itself is not harmful but it combines with other atmospheric gases to form harmful chemicals. These chemicals may be harmful to humans. These can cause dizziness and if inhaled for a long time may cause serious consequences.

If we consider the effect of methane on the earth or atmosphere. Here it’s harmful in way that it rises the temperature by absorbing heat. Thus, causing global warming and the greenhouse effect.

After all of the above discussion, we can conclude this article as follows: 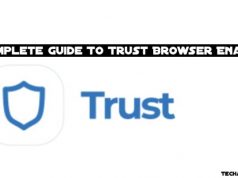 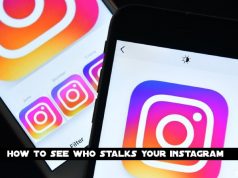 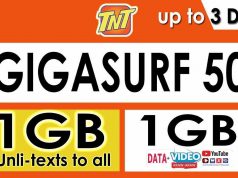 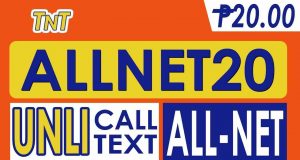