Home Technology How To Type The Peso Sign In Microsoft Word 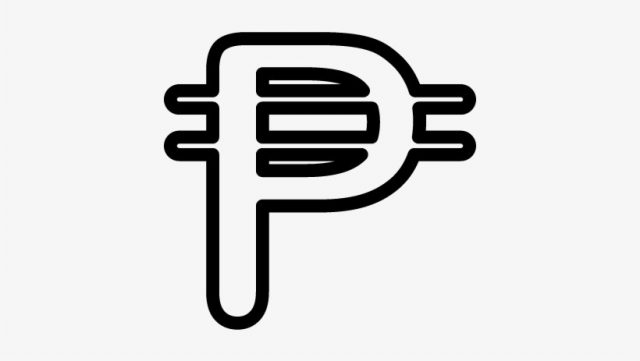 The Philippine peso, abbreviated as PHP in international exchange markets, is the country’s official currency. The Filipino word for peso is “piso.” The Philippine peso is made up of 100 centavos, or “sentimos” in Filipino, and is frequently symbolized by the sign.

PHP is the currency acronym for the Philippine peso, which is also known by the sign.

Under the pegged regime, the currency depreciated significantly, but after the New Central Bank Act of 1993, it became free-floating.

This approach improved monetary stability and eliminated the illegal market that existed under the pegged regime.

How To Type The Peso Sign In Microsoft Word

The majority of countries that use the peso use the same dollar sign as the United States. The Philippines, on the other hand, utilizes a unique symbol that is not present on most keyboards. You could paste a graphic file of the sign into a Word document to insert this mark, but to keep your text flowing smoothly, use the Symbol window instead.

To type a peso sign on a keyboard without the symbol, click “Symbol” and then “More Symbols” in Word’s Insert tab. Because ASCII does not include the peso sign, make sure the “From” box says “Unicode (hex).” Select “Currency Symbols” as the “Subset.” Click “Insert” after selecting the peso sign. You can also use the Unicode character code for the peso sign: put “20b1” without the quotes into your Word document and then click “Alt-X.”

The peso sign is not included in most fonts because it is a very uncommon symbol. Change the “Font” setting on the Symbol window to a certain font to check it out. If you can’t find the peso symbol, it’s because that font doesn’t have it; change the setting to “(Normal Text)” to use the default font instead. Also, if you save your file as a plain text file, the peso sign will vanish until you choose “Other Encoding” and then “Unicode” once the save warning occurs.

This article is applicable to Microsoft Word 2013 and 2010. Other versions may differ little or dramatically.

How To Type ₱ Peso Sign Symbol From keyboard?

You can use the Alt code from the shortcode section to input the keyboard. Here are two easy methods to enter using the Alt key on your keyboard. Make sure the Num Lock is turned on and that you type the number from the Numpad rather than the top row of the keyboard.

You can use an HTML entity, an HTML code (decimal), and a Hex code to add the Peso Sign to your HTML page. Copy the various shortcodes for the Peso Sign from the shortcode area. Here’s an illustration.

Read More: How To Convert Load To GCash

The Philippines went through a revolution in 1898, issuing its own coinage and paper money backed by the country’s resources. The revolution was short-lived, as this money ceased to circulate around the turn of the twentieth century.

The Philippines were taken over by the United States, and a currency was established that was pegged to the price of gold and was about half the price of a US dollar (USD) at the time. The 2/USD peg lasted until 1946, when the country gained independence.

The Philippine Central Bank was established in 1949, and during the 1950s, it worked to preserve a 2:1 peg with the US dollar. This became impossible when a peso black market arose outside of the fixed system, where the currency was commonly traded at a 3:1 ratio. The currency depreciated to 3.90/USD in 1960, and then again to 6.43/USD in 1970. The currency continued to weaken as the country attempted to fix the exchange rate. In 1983, it was around 11/USD, and by 1986, it had risen to around 20/USD.31

The New Central Bank Act of 1993 began the process of making the Philippine peso a free-floating currency.

While the exchange rate has risen significantly from its former pegged levels, the transition to a free-floating currency has brought stability, and the illicit market for the currency (which almost always showed a lower value than official channels) has vanished.

The Philippine peso is abbreviated as “PHP” on several websites (for example, PHP 1,000). While the majority of Filipinos are aware that it represents Philippine pesos, it would be preferable if more individuals began to use the official sign.
PHP can refer to a variety of things, including the most widely used programming language on the internet.
Because the $ key is present on most computer keyboards in the United States, most websites use the dollar sign ($) instead of “USD.” Other countries have only recently begun to use their own currency’s official symbol. The symbol for the Indian rupee, for example, was just introduced in 2010.
We at Tech Pilipinas have switched to utilizing the peso sign instead of the letter “P” since we think it looks better. Other writers and bloggers should hopefully follow suit and utilize the official emblem more often.

How To Insert The Peso Symbol Using Character Map

Using keyboard combinations does not always work. This is where Windows 10’s Character Map feature comes in helpful. To open Character Map, go to the Start menu, select Windows Accessories, and then Character Map.
Select Advanced view and search for “peso” in the Search for the box (make sure that the character set is Unicode). Enter or search by pressing Enter or clicking Search.
After that, click the peso symbol () and then the Select button. To copy something, click Copy.

How To Type The Peso Sign On Your Mobile Phone

It’s simple to type the peso symbol on your Android phone. Simply long-press the dollar symbol ($) on the mobile keypad to get a list of currency symbols, one of which is the peso symbol. 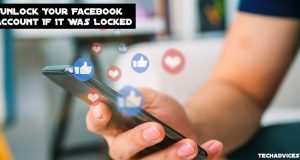