Home Software The Complete Guide to the Among Us Discord Community 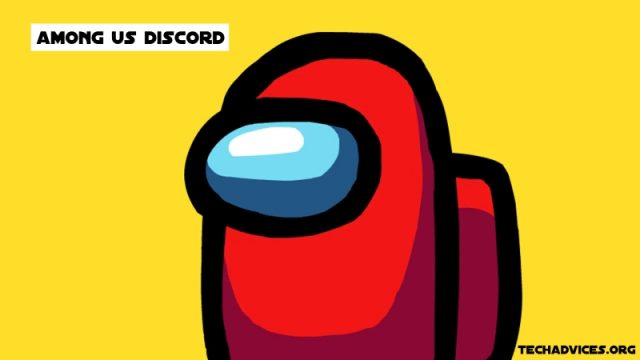 One of the most important aspects of Among Us is the need for player engagement. Even while the game allows you to text chat with other players, the experience is not quite the same as voice chat. Aside from that, the game is built around having a discussion post after each round to weed out the impostor. For this reason, many gamers are flocking to Discord servers, which provide a platform for them to socialize and make new friends and participate in voice chats, play games, and discuss ideas. For any Injustice: Gods Among Us gamer, discord servers are ideal for hanging out. Consequently, if you’re seeking the top Discord servers for Among Us, go no further than the list we’ve provided below.

In this section, we’ve listed the top 5 Discord servers for Among Us that are relatively non-toxic and have helpful staff and bots on hand. You may locate the best servers by looking at the following table:

Here, you will find the official discord server for Among Us developers. In the world of Among Us, Innersloth is one of the largest Discord servers, with over 383k users from all around the world. Among Us is the ideal forum for discussing everything related to the game, including hints, meta-information, spoilers, updates, and more. This server is great since it allows you to join a group and play Among Us while having voice conversations in the background via Discord, which I enjoy.

It makes the game much more participatory, and you can all instantly identify the impostor through voice chat and kick them out of the game together. Apart from that, keep in mind that the server has rigorous regulations, and you must abide by them or risk being banned from the server. Overall, Innersloth is a fantastic Discord server for Among Us players, and you won’t have to look anywhere else for your Among Us gaming needs.

Read More: How To Send A Friend Request On Facebook When There Is No Option 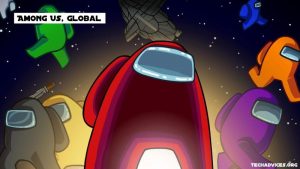 Among Us Global is another Discord server with a large user base popular among gamers. With almost 139k members and a rating of 4.4, it is considered a non-toxic server in most instances. In the same way that you can do matchmaking in Inner Sloth, you can do it here to locate players to play within Among Us. Dedicated voice channels are also provided, allowing you to hold audio conversations while enjoying the game. 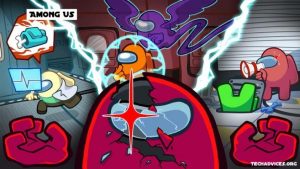 Among Us has more than 480k users, making it the largest Discord server on the internet at the moment. In addition, you will receive all of the goodies like matching, giveaways, audio chat, and fan art in the community. It’s important to remember, though, that this Among Us Discord channel is not for everyone, especially those who are just getting started. The server can become extremely toxic at times, and the administrators must ban users left, right, and center to keep it safe.

If someone attempts to enter your voice chat forcefully, you can take note of their raider ID and get them thrown out or banned from the server from there on out. Because the group is so large, hundreds of Discord bots have been deployed to assist you in making the most of your time here. To summarise, if you’re looking for a huge group of Among Us players, this Discord server is a great place to start your search. 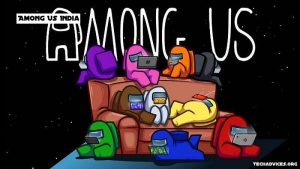 If you are a resident of India and seek the best Among Us Discord server, then Among Us India is the server you should consider joining. It has more than 28k members, making it the largest Among Us community in India. You can play the game with other people on the internet and access all of the standard features such as voice chat and bot assistance.

In addition to that, Among Us India provides interesting community features like Karaoke VCs, and Game and Music Bots, among other things. The server also offers dedicated lobbies for each of these titles for those who like to play the games Skribbl and Brawlhalla. To summarise, Among Us India is a thriving community of players, and you should consider giving it a try. 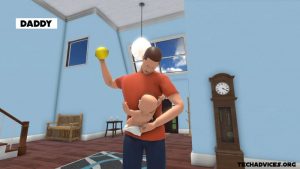 Let us not judge a server just based on its name. Daddy is a Discord server that supports the game Among Us and other games such as Valiant, COD, League, Genshin Impact, and Valheim, among others. But you get a separate gaming channel for each game, and you may locate other people interested in playing Among Us with all of its tools and nifty features. It’s also a large community with over 237k members, impressive.

Additionally, you get voice calls, a helpful staff, and other features similar to those found on other sites. There is something special about this server in that you can both watch anime and meet new people while doing so. It also can support private groups, which you may form with your closest pals. Overall, Daddy is a fun Discord server for Among Us, and I am confident that you will enjoy it as much as I do.

The top Among Us servers on Discord is those where you can socialize with other users, find a match, discuss ideas, conduct voice chat, and do various other things. I believe Discord is the ideal software, particularly for Among Us members, for having talks, tracking down the impostor, and forming new friendships with other players. So go ahead and sign up for one of the servers on our list above to get started. That is all we have to say from our end. Alternatively, if you seek the finest Discord servers for Minecraft, we recommend that you read the post linked above. Also, please let us know if you have any questions in the comment box below. 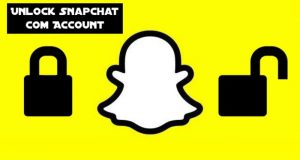