Home Social Media What Do Other Snapchatters Mean? 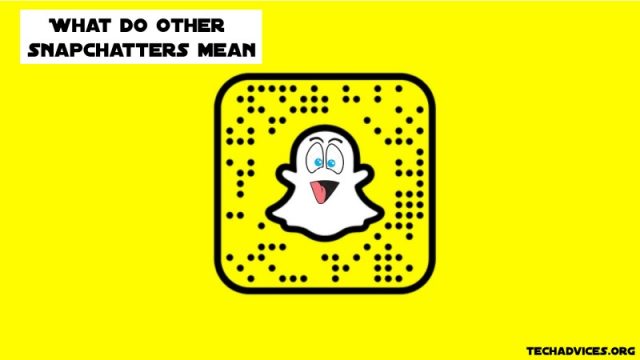 Hello, there! Snapchat Enthusiasts! Should I use the term ‘Snapchatters’ instead? Ohh! You have no idea what it means, do you? There’s nothing to be concerned about! Once again, we have a Snapchat article for you, but this time it is about “What Does ‘Other Snapchatters’ Mean On Snapchat?” The information provided will clear up all of your questions and provide some insider information about the word and its representation.

Snapchat is continually evolving, even after years of competing with other social media apps for the most popular users’ attention. Snapchat users, on the other hand, occasionally find themselves inquiring about what emojis mean on the app. When they inquired what ‘Other Snapchatters’ meant, we were intrigued because there are still many aspects of the snapping program that the general public is unaware of. But don’t be concerned! We’re here to tell you all you need to know.

The term “Other Snapchatters” refers to an additional part on Snapchat’s story viewer page that many users have discovered. These individuals can either be random strangers or someone you are familiar with. We’ve included all of the necessary explanations here.

Let’s see if we can figure out everything. You’ll learn everything you need to know about the “Other Snapchatters” on your favorite snapping app if you quickly go through everything.

To make your Snapchat account private, you must complete the steps outlined below.

Initially, Snapchat didn’t provide enough information on “Other Snapchatters,” so when one of its users inquired on Twitter in 2017, Snapchat responded with, “What does “other.

1. Mutual Friends And People You Haven’t Added To Your Snapchat Account Are Examples Of “Other Snapchatters.” 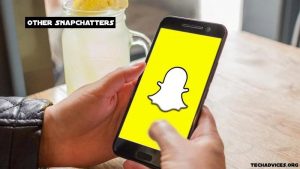 Even if your account is public, if you see “Other Snapchatters” in your story watchers, it signifies that there are people who haven’t added you to their Snapchat circles but who are still seeing your stories.

Most likely, they are mutual friends or just random strangers on Snapchat who have reached out to you. It could also indicate that they have added you on Snapchat or made you a request, but you have not responded.

2. Friends Who Have Disinvited You 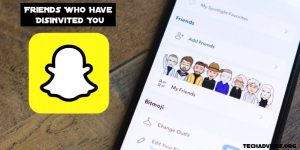 This scenario can occur in private and public accounts, and it is not uncommon. If a friend of yours reads your story and then unfollows you on Snapchat, s/he will be shown by Snapchat as one of the story watchers in the “Other Snapchatters” area of the app.

Because that person is no longer considered a ‘friend,’ it will no longer appear on your typical story viewers list. It will appear in the “Other Snapchatters” section of the list.

3. Friends Who Have Placed a Block On You 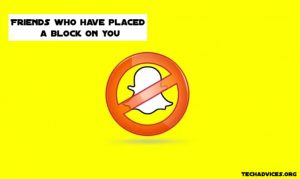 Another possibility is that your friend has blocked you after reading your story. This is also the point at which this friend’s name will no longer appear in your story viewers list; instead, its name will appear under the “Other Snapchatters” section.

It’s important to note that a person (who has blocked you) will only appear in your “Other Snapchatters” list if that person has viewed your story and blocked you before doing so. Otherwise, their name will not appear on the list.

When it comes to Snapchat, what does “Other Snapchatters” really mean?

In both scenarios B and C, you can determine whether or not the individual is a friend of yours. After clicking on the profile button on Snapchat, go to “My Friends” and search for the person you’re looking for in your friend list by name.

You can check to see if that person was previously your friend by going to the chat area and opening their chat; if you see “Pending” there, it signifies that the person has removed you from their friend list.

Read More: Can You Have Two Snapchat Accounts

How Do I Delete “Other Snapchatters” From My Account?

If you just do not want any names appearing in your “Other Snapchatters” area, you can block them, and their name will no longer appear.

What Is The Problem With Clicking On The “Other Snapchatters” Profile?

Many of the people appearing in your “Other Snapchatters” section are most likely folks who have blocked you after reading your story. As a result, you are unable to access their profile.

There are only three potential causes for this phenomenon. First and foremost, they could be completely unknown individuals who have added you on Snapchat but have not been added back. Second, they may be your pals who have removed you from their group after examining your stories. Third, they could be friends of yours or random people who have blocked you after watching your stories on social media.

“What Does ‘Other Snapchatters’ Mean On Snapchat?” I hope you could get all of your questions answered regarding your query. 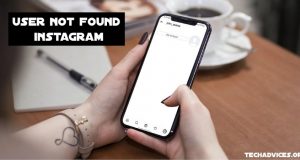 The Complete Guide to What the Instagram “User Not Found” Message...